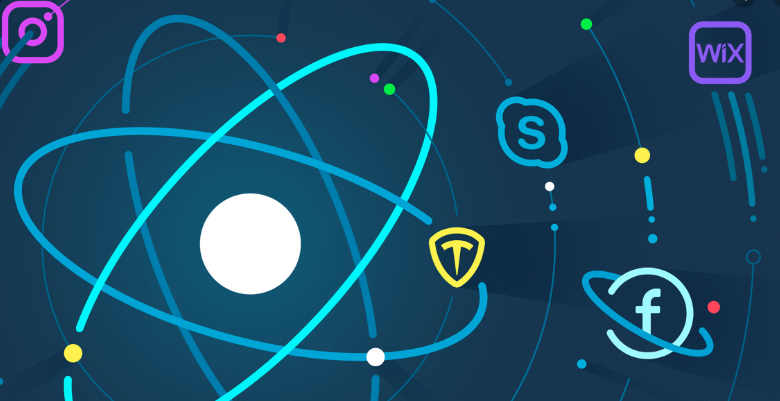 Did you know some of the popular apps such as Facebook, Instagram, Tesla, Airbnb, etc. are built using react native?

With Android and iOS operating systems dominating the mobile market from a long time now, businesses usually fall into a dilemma of whether to develop apps which have a better user experience or which have a shorter development cycle and can run on multiple platforms. They end up compromising on one of the ends during mobile app development stage. In such situations react native turns out to be a suitable option for companies.

Thousands of businesses across the globe are using this for developing their apps, including some of the well-established Fortune 500 companies and even some of the new startups. Companies usually look for shorter mobile app development cycles, quick deployment, and amazing performance. All this is provided by the react native hybrid app development and it has proved to be beneficial for many companies across numerous industry sectors.

What is React Native?

Benefits of Using React Native for Your Apps

The use of react native in ads manager app or Facebook’s react native app are some of the key examples that can be evaluated while choosing this app for your company app. Hybrid apps help companies to develop the app easily like web apps and get the performance on par to the native apps. Some of the reasons for you to choose it include –

Hybrid App vs Native App – Which is Better?

Both hybrid apps and native apps have their pros and cons and the companies need to carefully analyze which option will be more beneficial. When it comes to getting a stable and a good performing app, the native apps definitely make a smarter choice. On the other hand, native apps can be easily integrated with other mobile phone features such as camera, calendar, GPS, etc.

But today, most of the companies are looking to develop their apps in the shortest possible time. They also look to develop the apps for multiple platforms at once and try to capture the market at one go before any of their competitors do. For such organizations, react native or hybrid app development is the way to go! 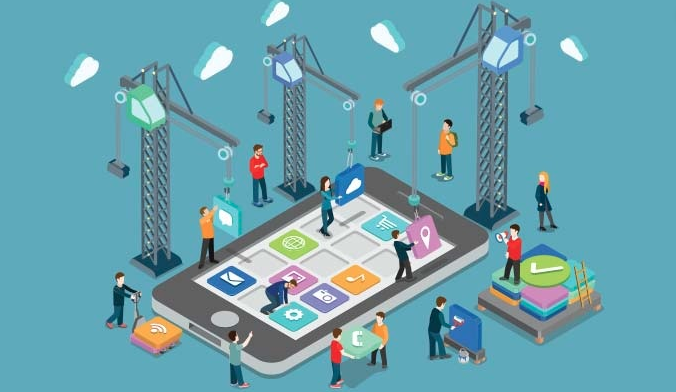 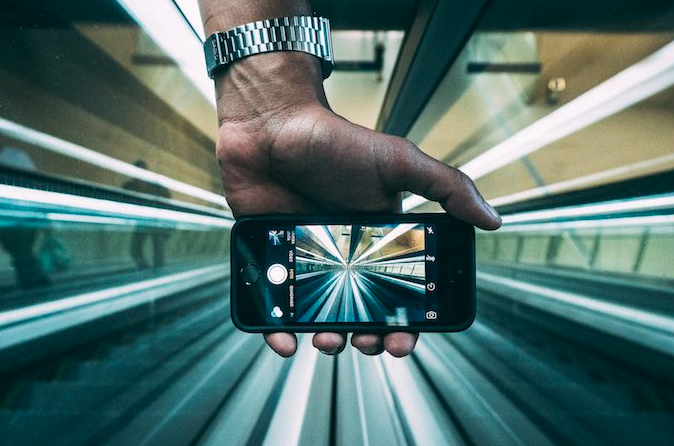 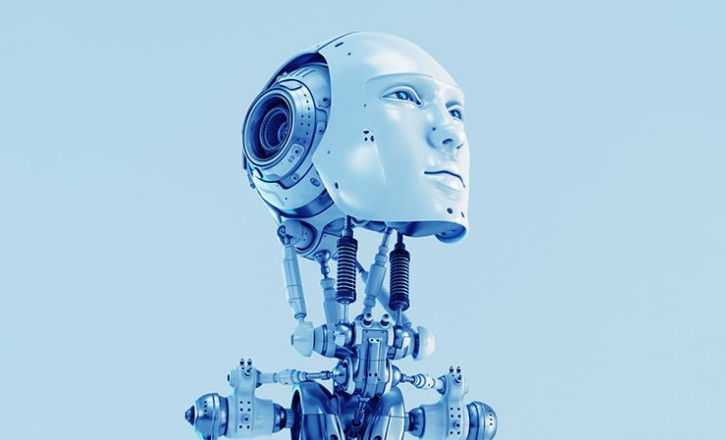 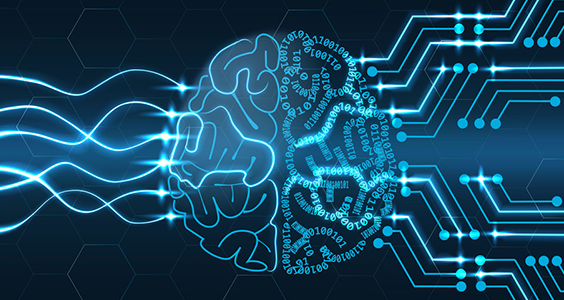 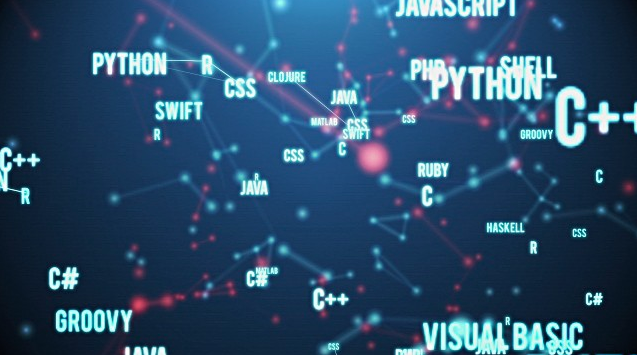